Alexandros Pantelakis, the re-elected Mayor of Mirtos, is also an excellent singer. In the first video we see him singing at “Platanos” after midnight. The live video was streamed by Giorgos Aggelakis.

In the second video, streamed by the Mayor himself, you can hear him singing behind the camera.

The third video shows the Election Afterparty, with the Mayor as a guest singer. Again, a video by Giorgos Aggelakis. 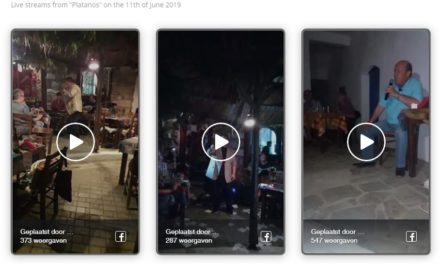 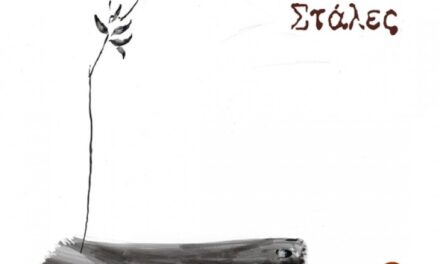 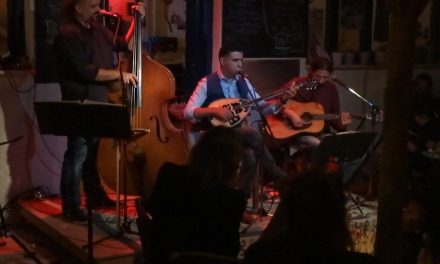 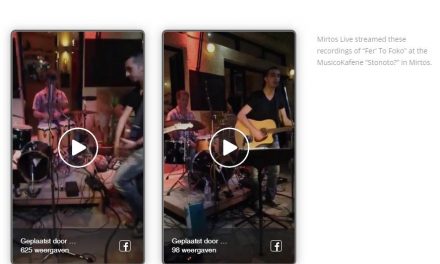